All players for the next season will need to register at the Ice Box through DaySmart at this link:

For Players:
Joining a Team/Accepting a Player

Should you run into any problems please email Phil at pnowak@iceboxskatingrink.org.

Captains will be handling the division of payment amount their teams. Payment can be made:

All checks should be made out to the Ice Box

Based on the feedback, and it was minimal, I am going to do two 10 game sessions, and most teams will probably play both, but it will help ease the collections and paying it all up front.  Of course if you want to collect it all, that works too.

Both rinks will be up at minimum, until the end of April.  The hockey 4 life tournament is that weekend and we wont be scheduling games that Sunday.    If there is enough teams playing this summer we might be able to keep both rinks up longer.  Speaking of Sundays, I have gotten some feedback that people would play the session, but wanted to avoid sundays.   Guys Boat, golf, softball, etc........we can make an attempt to avoid days, but when teams have to play the teams that DO want to play on sundays, its going to happen on occasion.   There will be no games on saturdays, but there will be some friday night games.  Some guys enjoyed that grilling outside and drinking beer on a friday night. Since the senior league is pretty much the main user in the summer, we have greater flexibility to have teams avoid or play on those nights.  You'll just have to let Christien know your preferences.

IF YOU'RE LOOKING TO GET ON A TEAM PLEASE EMAIL JEFF SAX  SOUTHBENDHOCKEY@YAHOO.COM TO BE ADDED TO THE FREE AGENT LIST

Game On Stream is down for the summer. It will come back up around the same time Rink #1 is ready to skate.

Pro shop hours can be found on their website 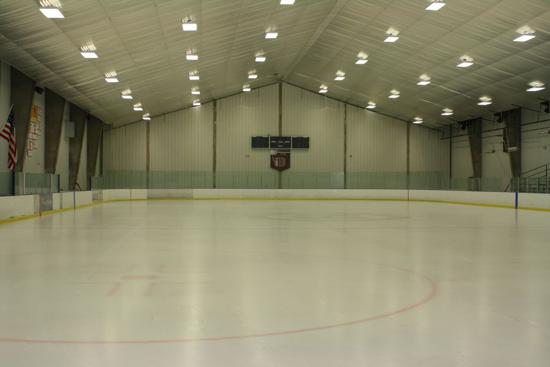